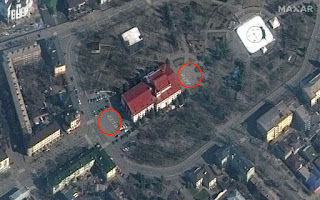 Mermaid diagrams can be displayed within Markdown · Issue #372 · github/roadmap

Mermaid diagrams can be displayed within Markdown · Issue #372 · github/roadmap:

Currently planned for Q1 2022 – Jan-Mar according to the roadmap issue.

I wonder if it will be supported by the /markdown endpoint in the REST API? (If it will include the SVG code for it.)

"These assistants are all deeply flawed."

“These assistants are all deeply flawed.”

My blog (and server in general) is up again! I still host it on that puny server. The problem was however that my parents ISP earlier misbehaved with their DHCP-server, and their front line support not knowing anything.

ComHem has however since been bought by Tele2, and while I can't vouch for their customer service, they have at least configured their DHCP server correct, allowing both their home router and this server to get their public IP:s as expected.

Now we just hope that everything keeps working until we finally get IPv6.

Understanding Lisp-macros is hard, even harder is understanding how to effectively use them. Here I delve deeper into code walking through macros on my journey to really understand what makes Lisp macros, and by extension Lisp, unique.

One of the best information sources for advanced macros I have found is the book Let over Lambda, which I'm currently (slowly) making my way through. So far the major take-away from it is that macros are my tool for parsing lisp code [Section 5.4].

The code in this page is written in Guile, but most of it is applicable to any Lisp. Syntax-case appears to be non-standard.

One really simple, but still powerful example of code walking through macros is let-lazy; a variant of let which creates lazy bindings, and only evaluates them on demand. [1].

Also note that this isn't possible to achieve with functions in an eager language, since function parameters are evaluated before a function is called.

[1] This assumes that our Lisp already has `delay` and `force` forms. Otherwise they are not much more than wrapping a value in a function, and calling the function to get the value (caching it for future accesses along the way).

My first naïve solution used a simple macro, along with a manual tree-map.

It works decently, but quickly brakes down. For example, something as simple as a back-tick in the body breaks it.

And as Let over Lambda mentions, there are many more special forms in a lisp than expected, and continues to issue the following Common Lisp example, where exactly one of the following blah should be expanded.

My updated solution instead uses my underlying Lisp interpreter to handle my variable substitution. In the bellow example I introduce my field mappings in a let-syntax towards the bottom, followed by me giving control back to scheme to figure the rest of the tree out.

The macro is also rewritten in scheme's hygienic macro system. Here it doesn't make a big difference, but identifier-syntax gets happier, and I sleep better knowing that symbols don't slip in our out of macro-expanded code.

Structures and Self Reference

Another more practical example (which actually was written earlier) was my attempt to create objects with an implicit reference to self, similar to C++ or Java. In this example my end goal was a way to generate static configuration files [2], so I could do away with updating slots.

After expansion my forms look more or less like

Of note is that the field /a/b wants the value /c, which is allowed since it doesn't get evaluated before I actually instantiate the object, and that my system allows for rudimentary inheritance.

Before expansion the same information is written:

Which is rather similar. But keep in mind that the (? c) can be deep within arbitrary other code.

The base macro struct is just basic setup, but is here for completeness sake,

Inner is however where all the fun stuff happens! To get it out of the way: all rules takes ? due to above mentioned hygienic macros, the leaves of the tree are wrapped in functions to delay evaluation, and the first case below matches on unquote (,) in a stroke of madness when I realized that I could hijack scheme's syntax for my own bidding.

Relevant to code walking and macros is case one. The self is captured, the ? is finally given a value through let-syntax, which uses our captured self in a simple call to get-field. The core is still the same as above; introduce a binding with let-syntax and let our scheme do the job of finding all appropriate instances of our symbol. Here we just have more fancy stuff around it.

The scripts in their entirety can be found on GitHub, even though it feels a bit to intimate to share them this way. Struct there is called account, due to the code's original use case.

Scott Galloway on why you have an Amex card, from Pivot.


Scott Galloway on why you have an Amex card, from Pivot. 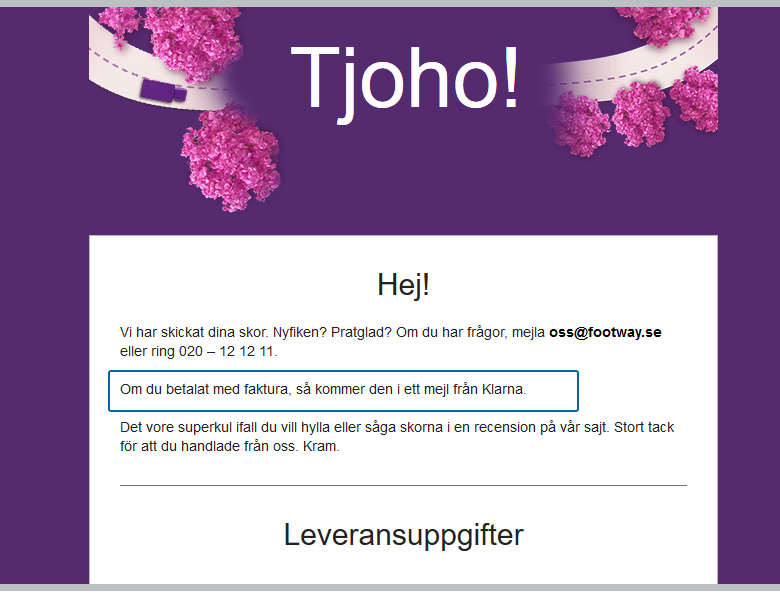 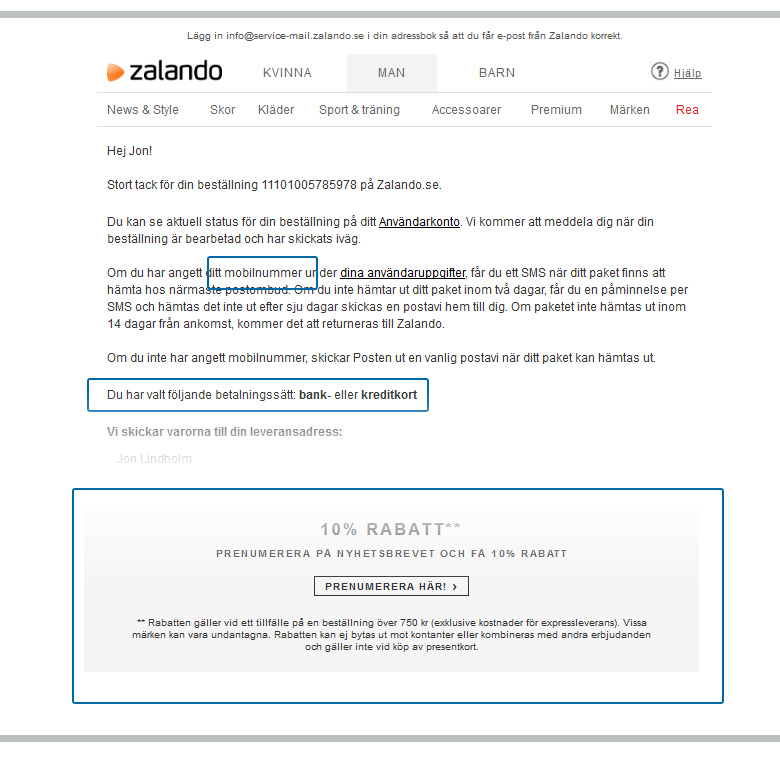 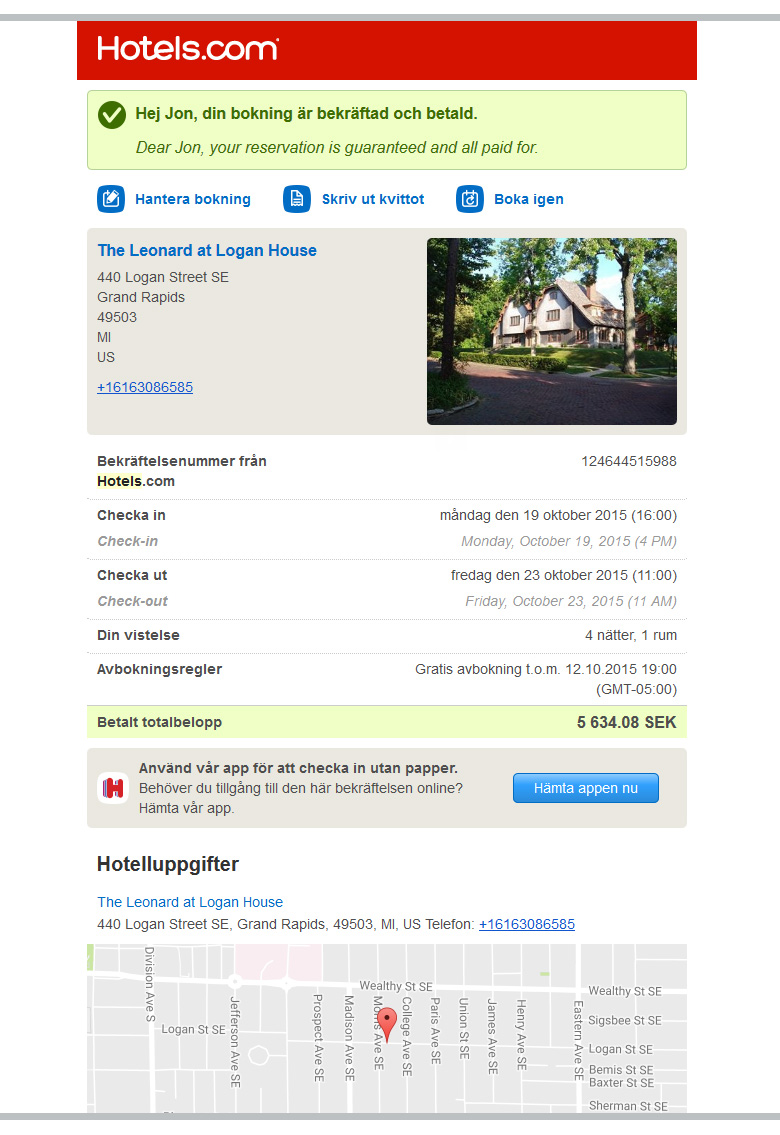 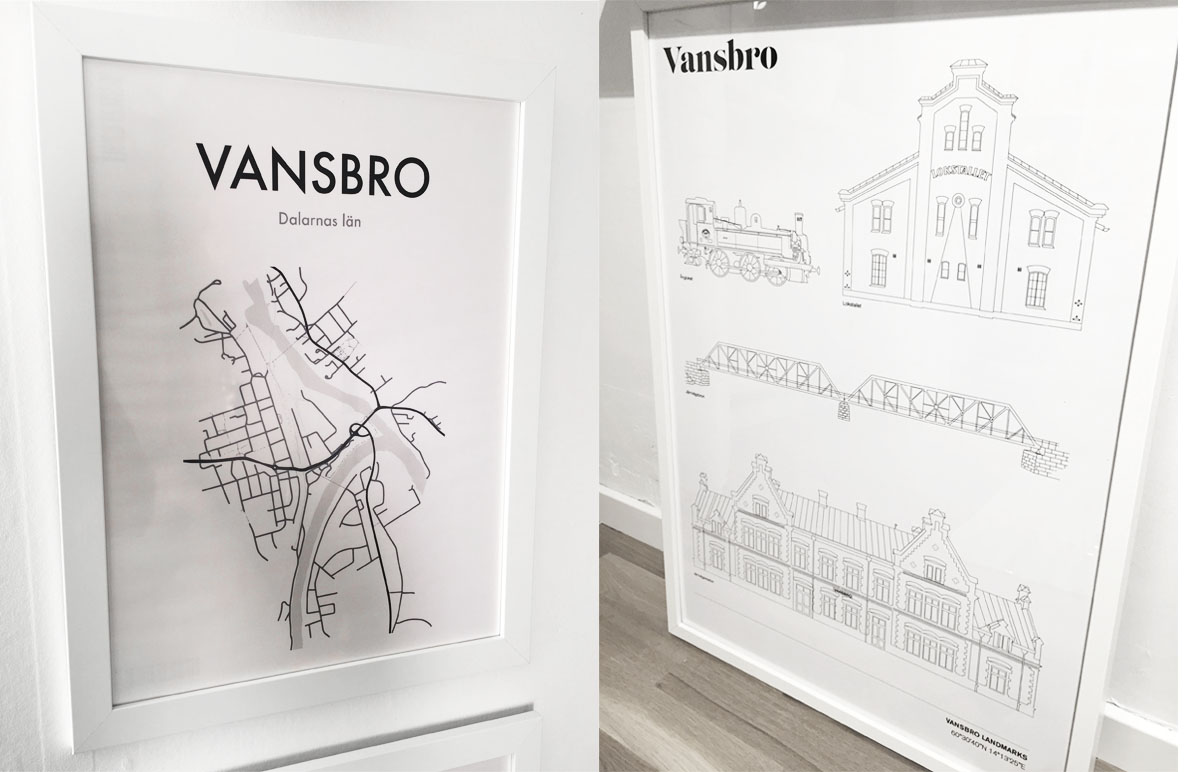 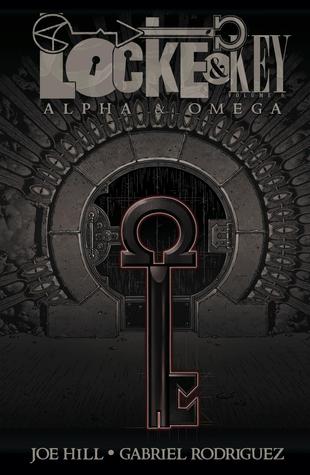 I just released PuTTY-url based on PuTTY 0.63. PuTTY-url is a patch that adds support for clickable URLs to PuTTY.

Make sure to update, since PuTTY 0.63 includes fixes for four security issues. See the PuTTY web site for more information.

Upgrading firmware on the Linksys SRW2024 without using the web interface

This is useful if, for example, the web interface keeps resetting the connections.

Upgrading the firmware requires first updating the boot code, and the regular console in the earlier firware doesn’t have support for flashing the boot code. However, there is a hidden IOS-like cli available, that makes it possible to upgrade the boot code over tftp. An additional benefit is that it is much faster than using xmodem.

As an aside, please note that the web interface only works in Internet Explorer, so if it seems like it doesn’t work, it’s probably because your’re using another browser.

Seeing that there is a new AVR simulator for linux in town, simavr, I decided to get the latest avr gcc packages for Gentoo. (More about simavr when I have gotten a bit accustomed to it)

As the crossdev scripts don't really wants to play nice with Paludis the packages have to be "created" manually. This is really a simple procedure as the packages themself already works for different targets, they just need to be told. I got the information on how to do it from the Gentoo wiki.

First one needs a repo for the cross avr chain. We will call it cross-avr. It is created by putting this configuration file in /etc/paludis/repositories:


And to get the files in the repo, make the directory and create symbolink links for the required packages:


Finally we need to tell paludis to use the avr-gcc for the other cross-avr packages, by placing this in /etc/paludis/bashrc

To make sure that paludis knows about the new packages we run:


Next up is the installation. Do a pretend to see what paludis will pull in:

Here it is important to note all the use flags for gcc. My experience is that most of them will break avr-gcc and my recommendation is to turn them all off.

At last we are ready. Start the build and grab a mug of cocoa.

While you wait it may be interesting to know that avr-libc will place the libs in /usr/avr. And if you want to start playing with simavr you need to change AVR_ROOT, in its Makefile.common, to this path. But more on that another time ;)

When the packages are installed you may want to create a symlink in /usr/avr/lib to /usr/x86_64-pc-linux-gnu/avr/lib/ldscripts (substitute architechture as appropriate) because ld will have problems finding the linker scripts otherwise. (/usr/libexec/gcc/avr/ld: cannot open linker script file ldscripts/avr4.x: No such file or directory, Gentoo bug)

Now you can compile your avr projects with avr-gcc! Happy hacking!

It has bothered me for a while that the KDE run dialog (Alt+F2) won't find my custom scripts in ~/bin. After a failed attempt, with ~/.kde/env/bin_path, I found a way that should (in theory) work with any desktop manager.

The solution is to put the export command in a file called ~/.xprofile

(I keep all my user installed apps in ~/installs/bin ;)) 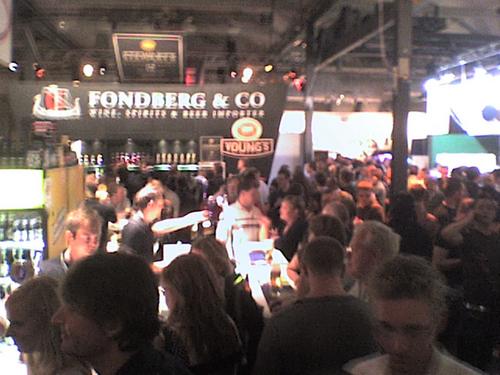 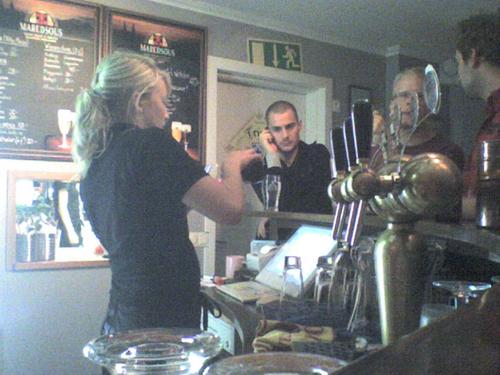